This program is partially supported by a grant from the Illinois Art Council Agency.

This project is partially supported by an Individual Artists Program grant from the City of Chicago Department of Cultural Affairs & Special Events,DCASE. 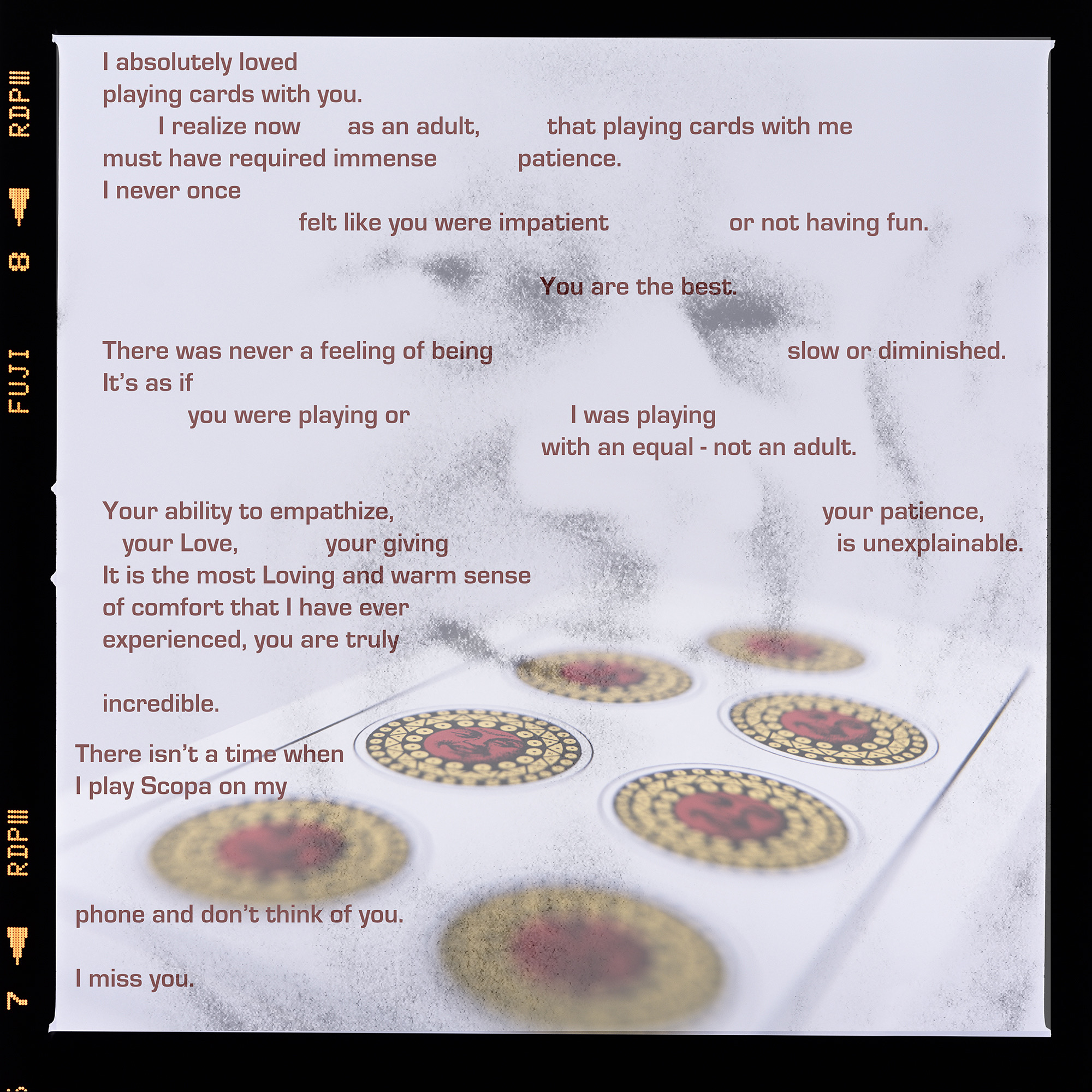 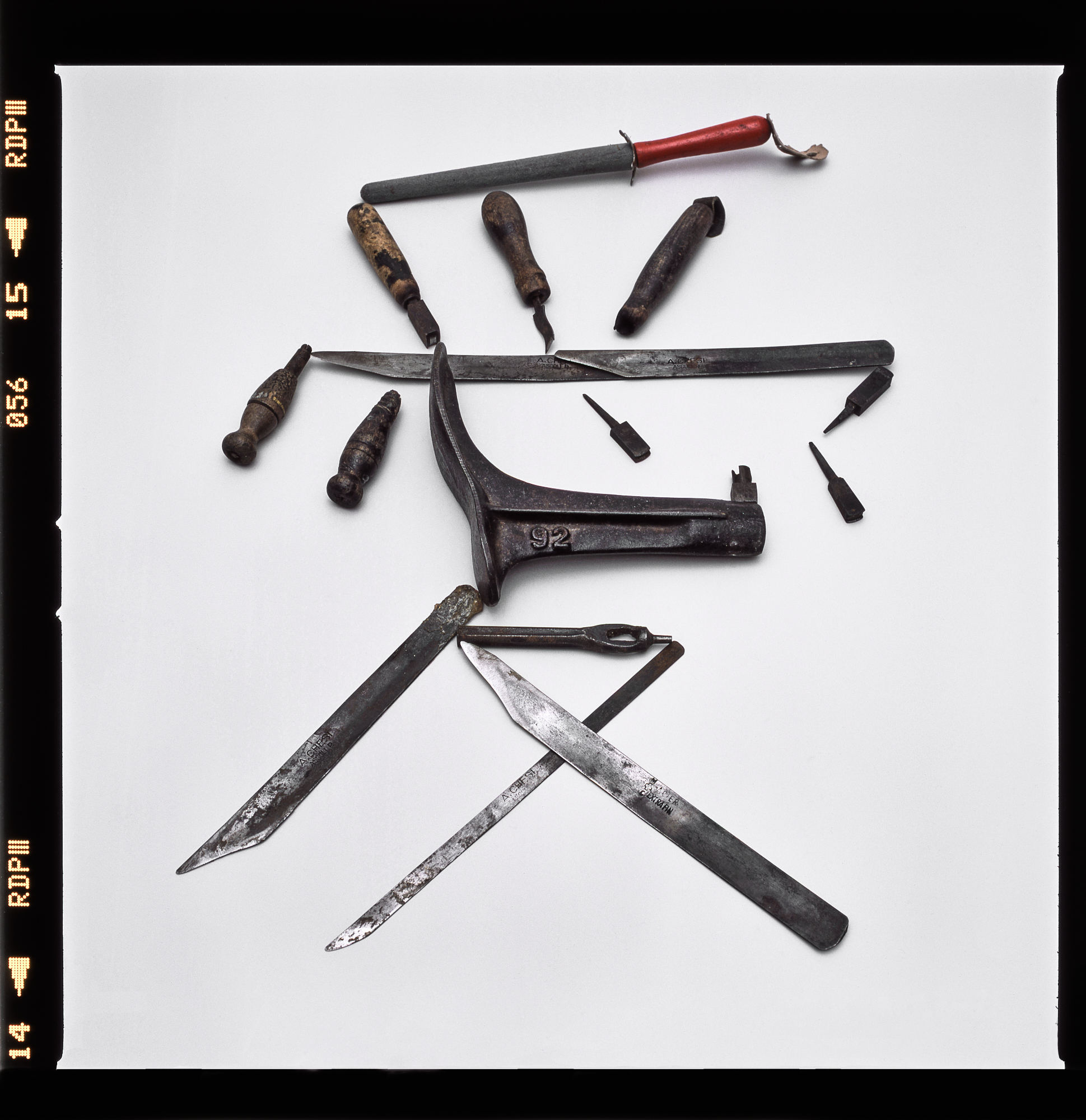 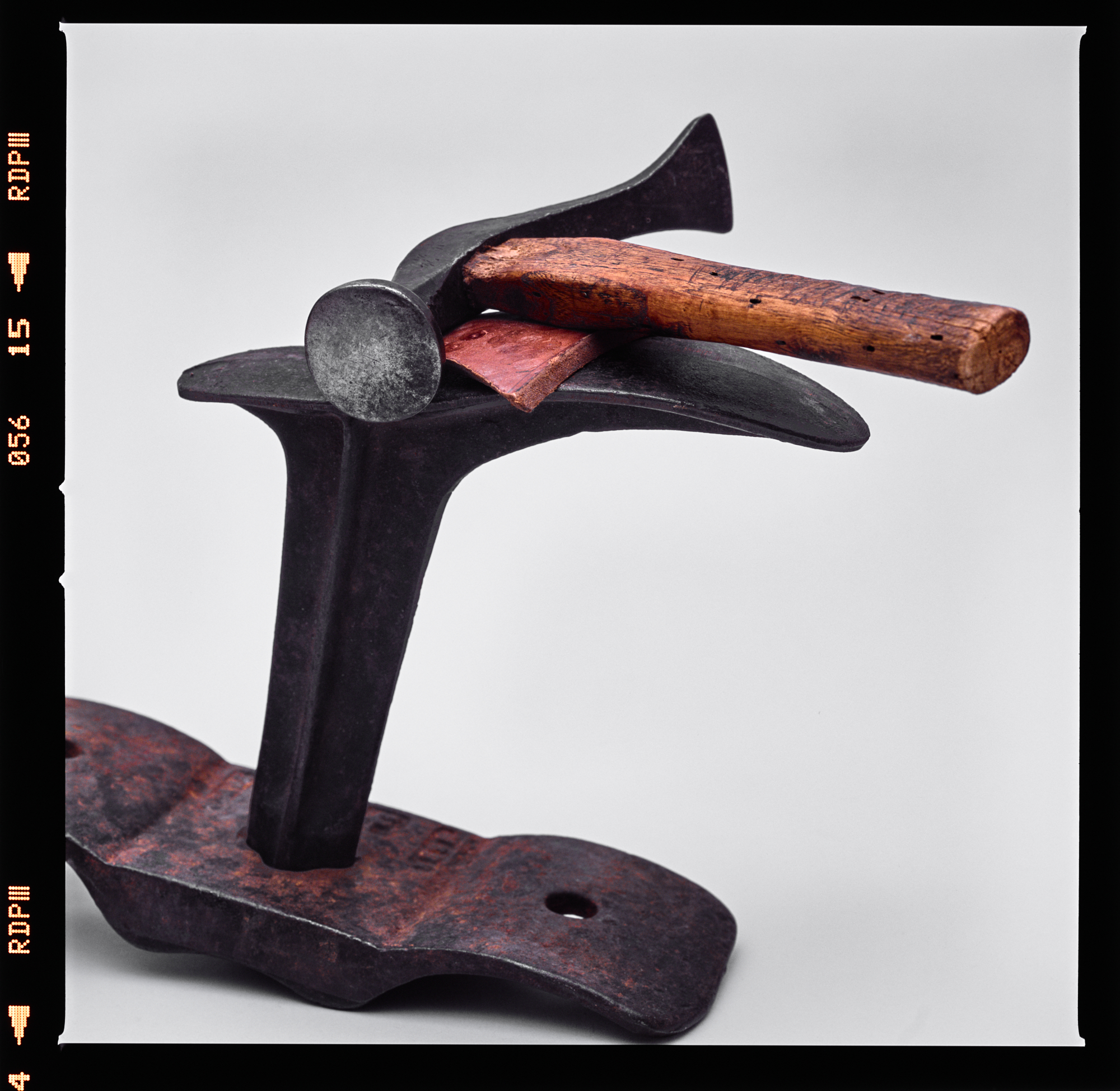 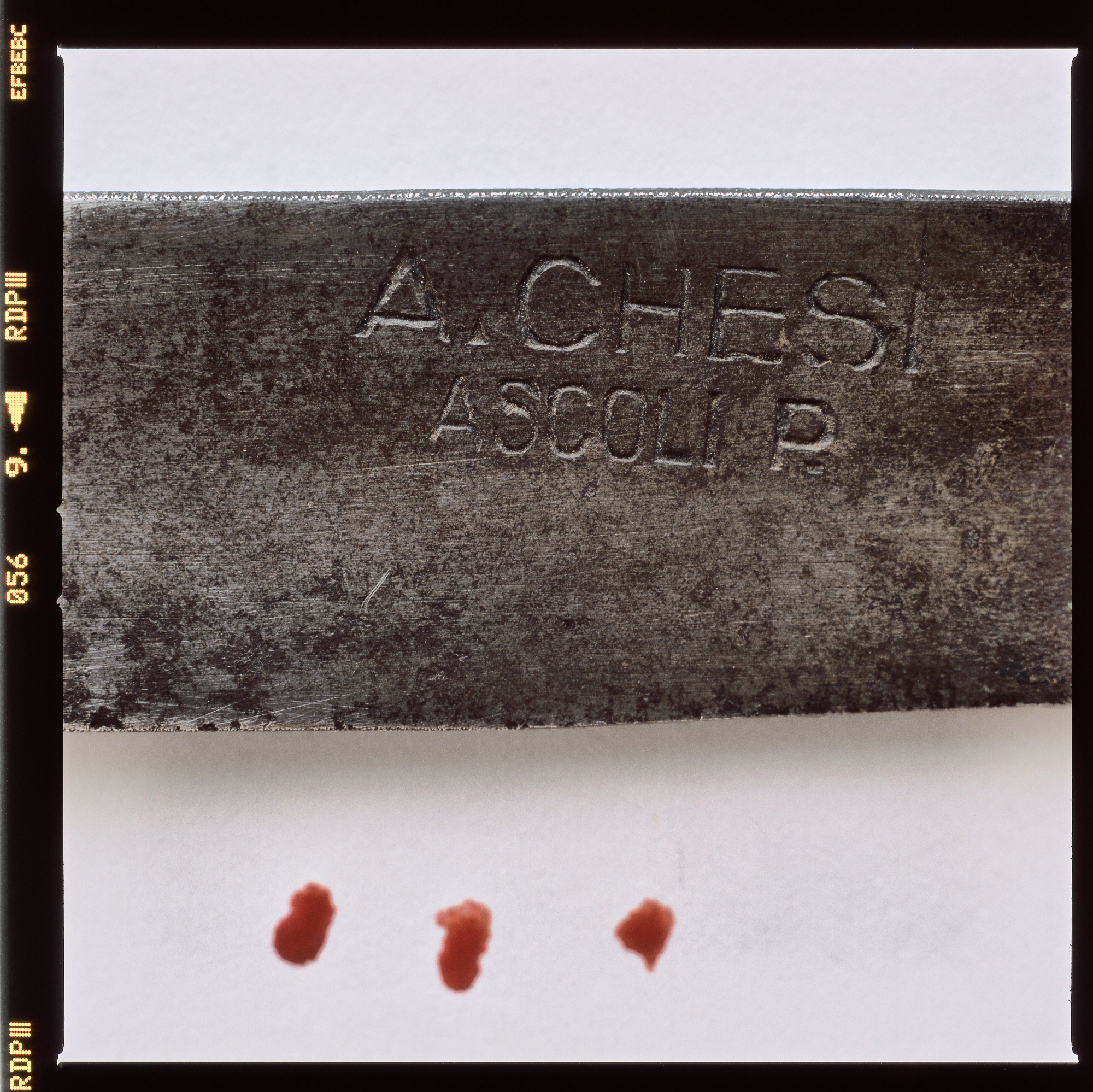 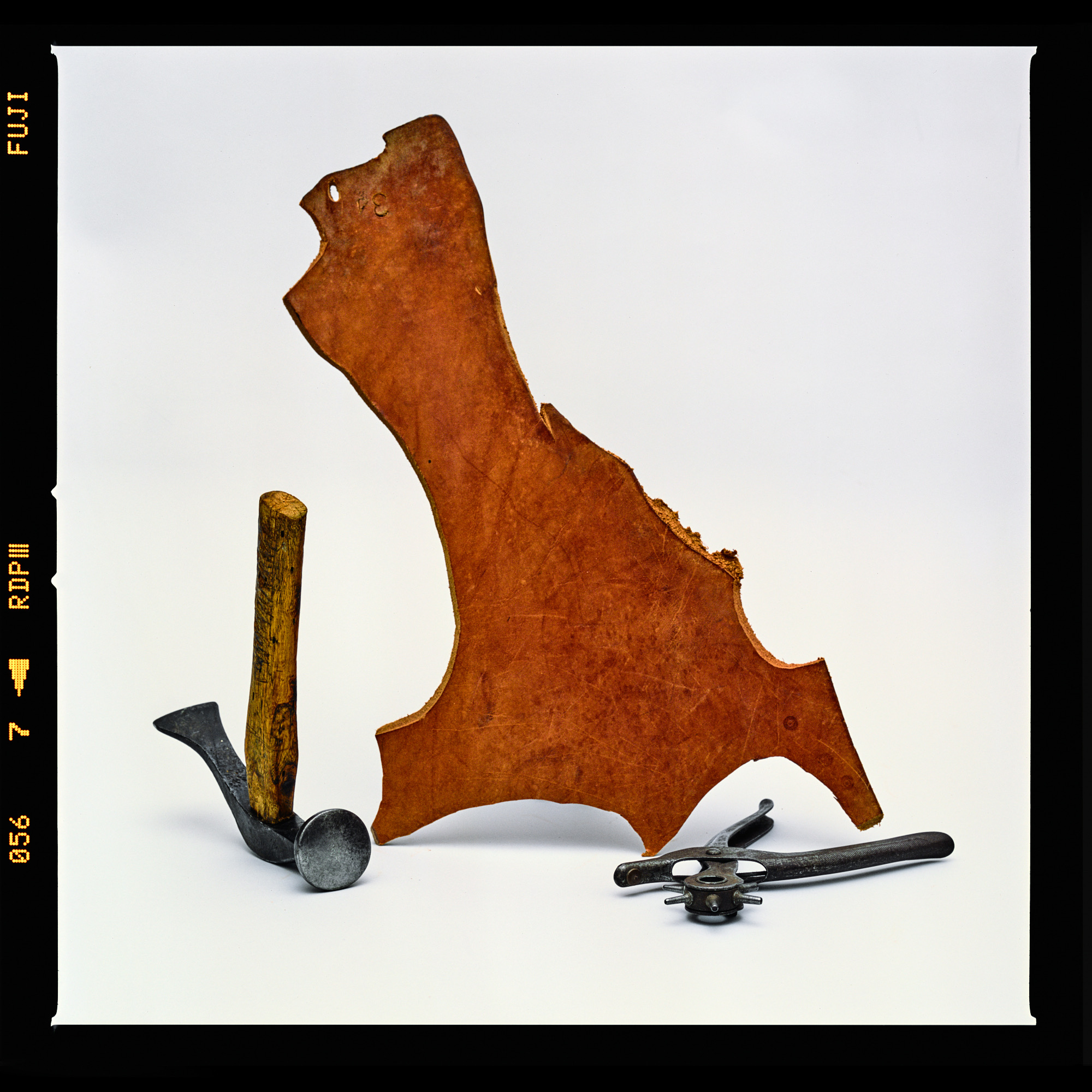 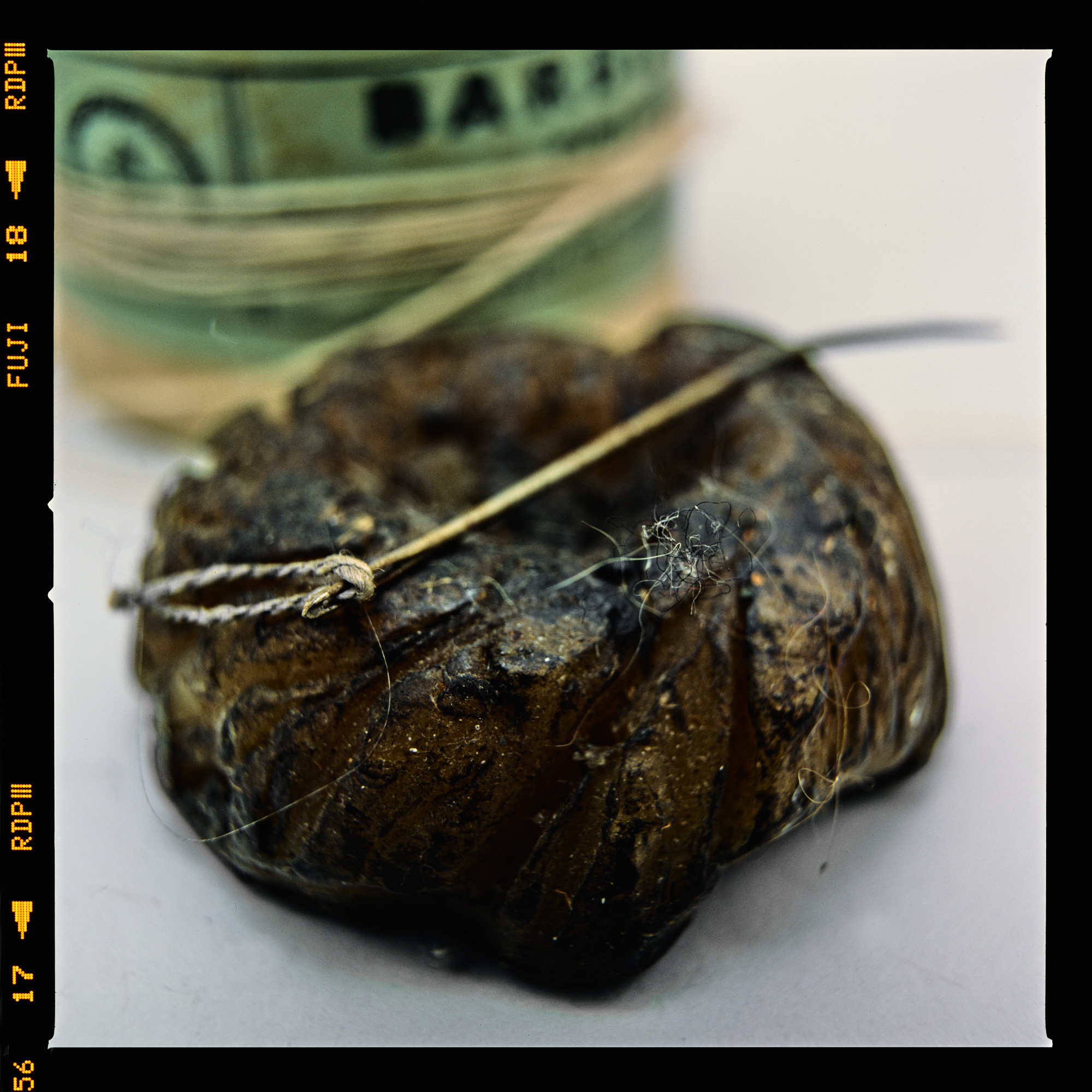 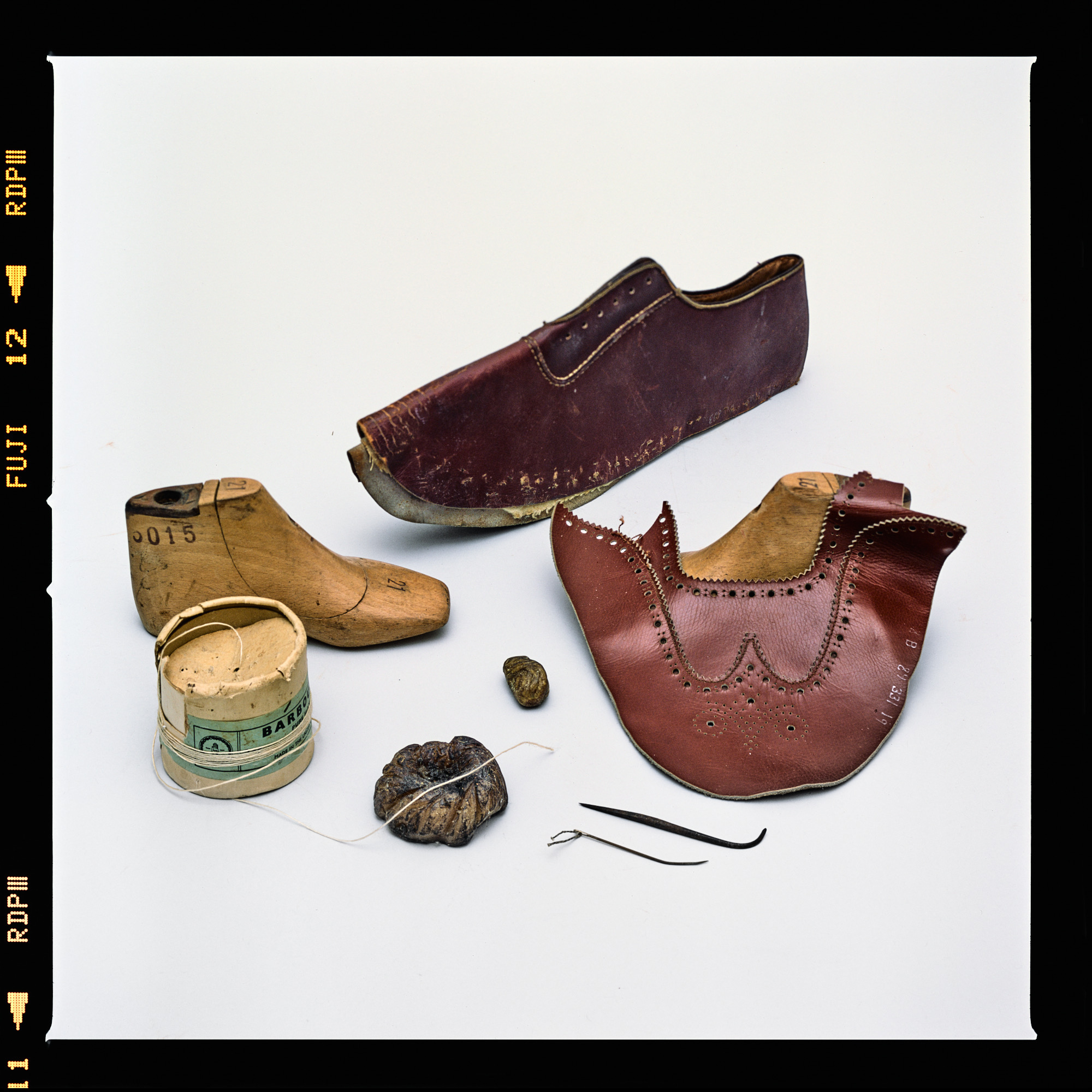 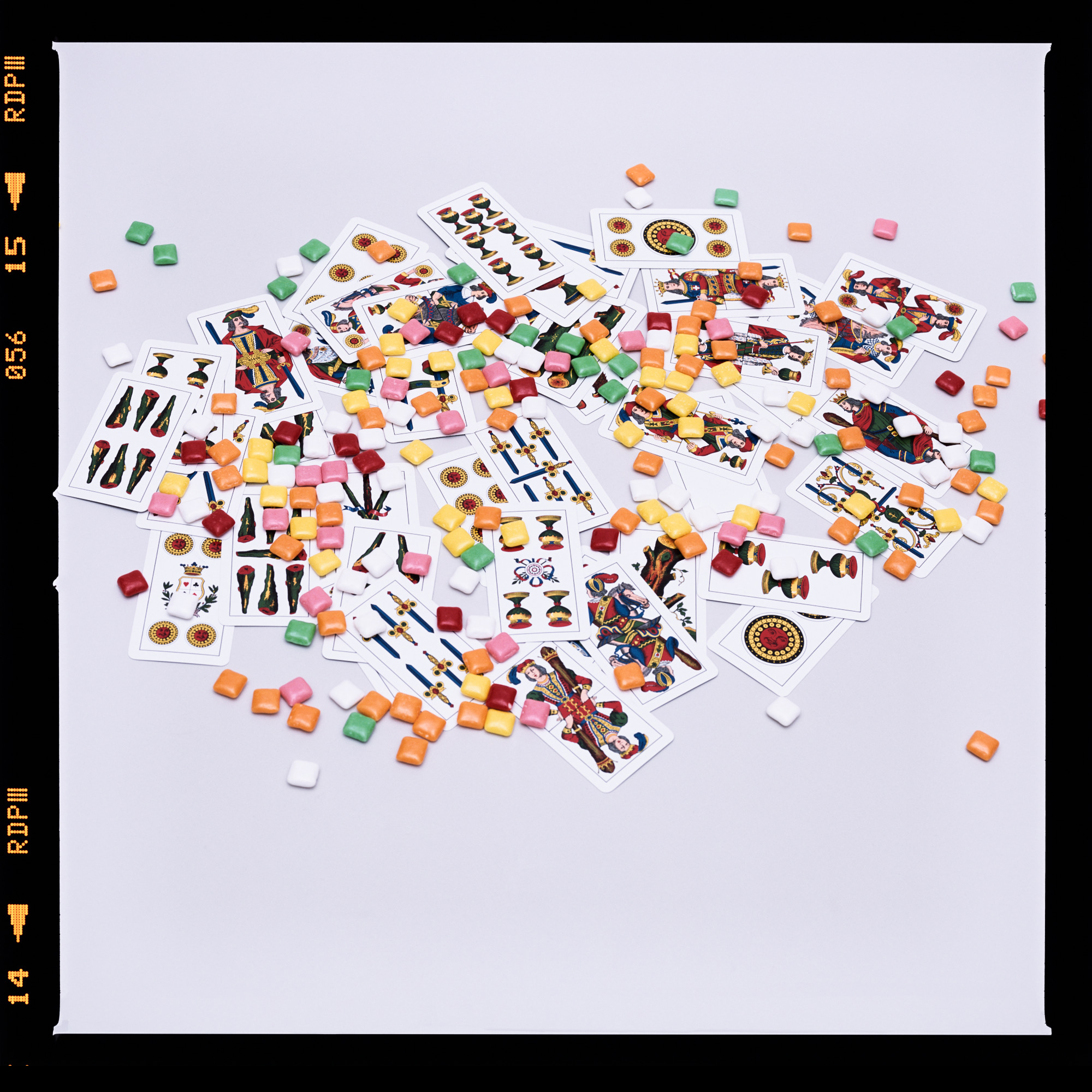 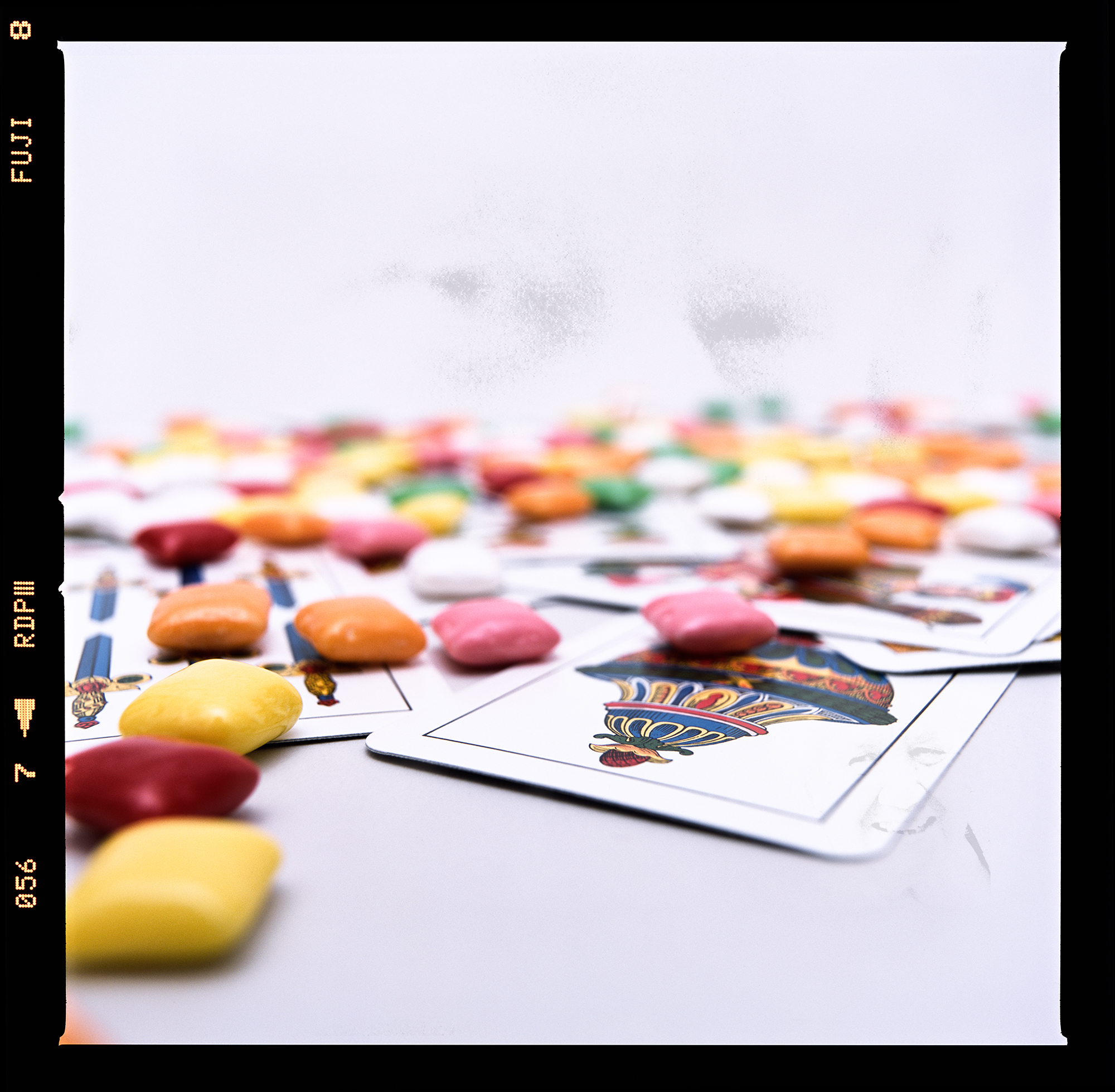 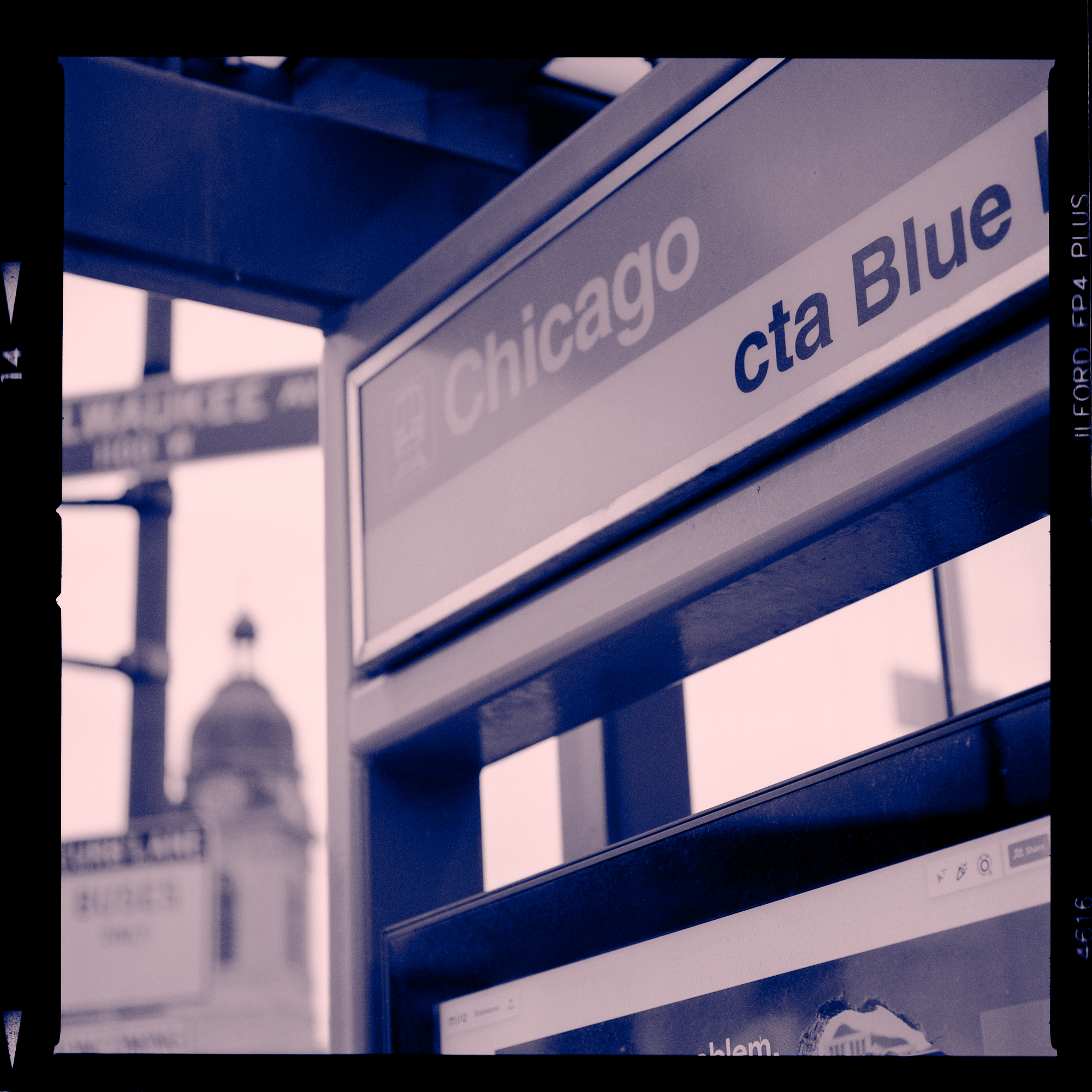 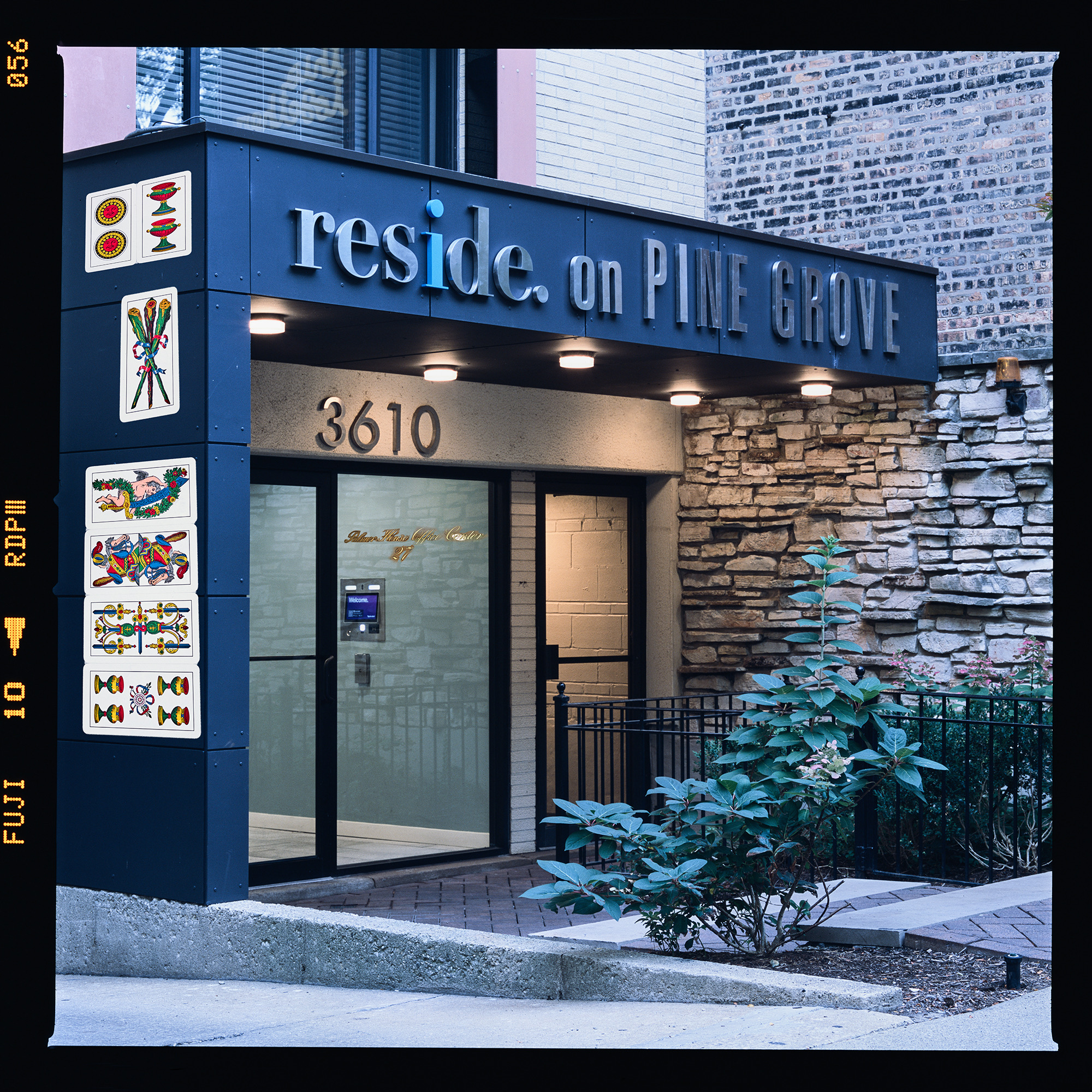 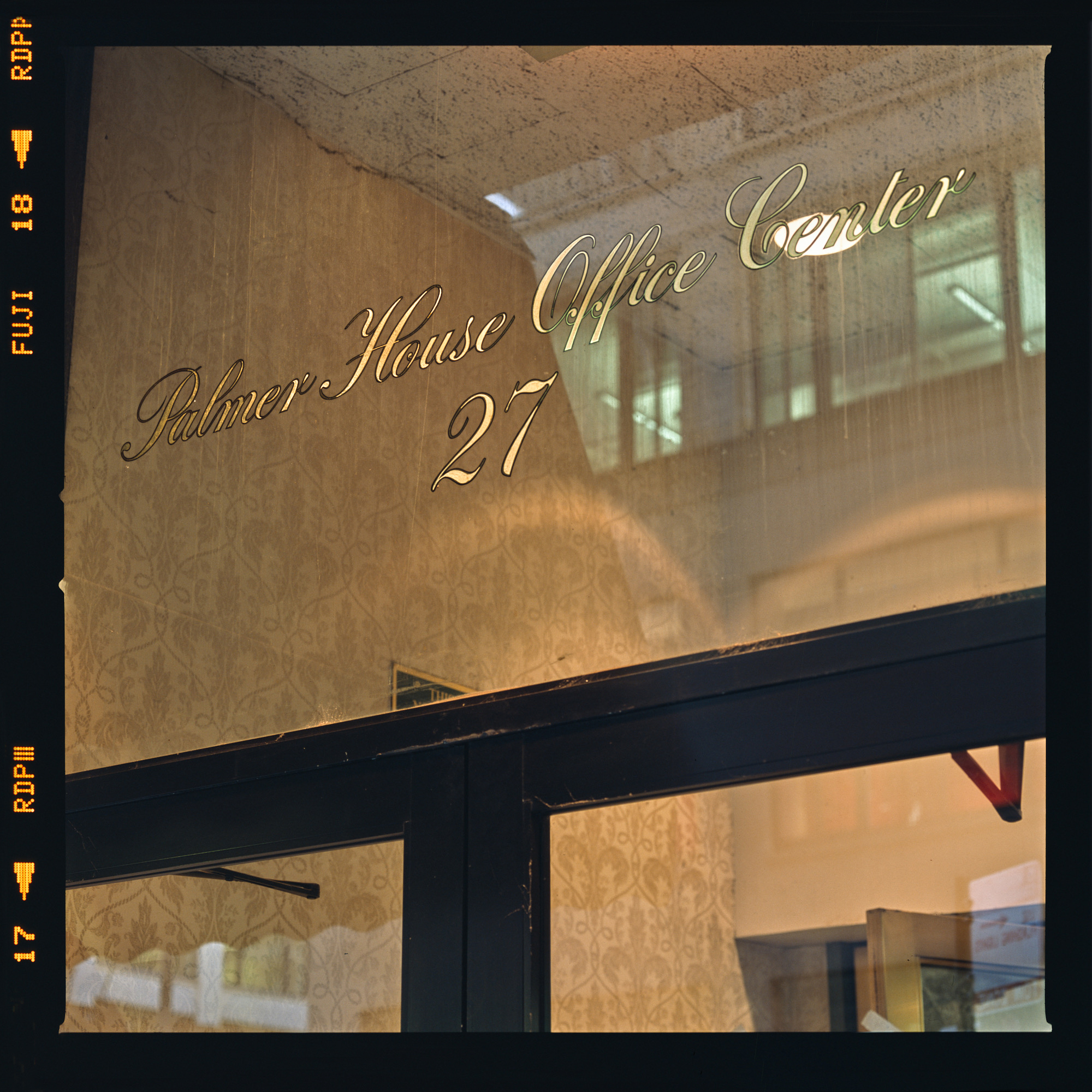 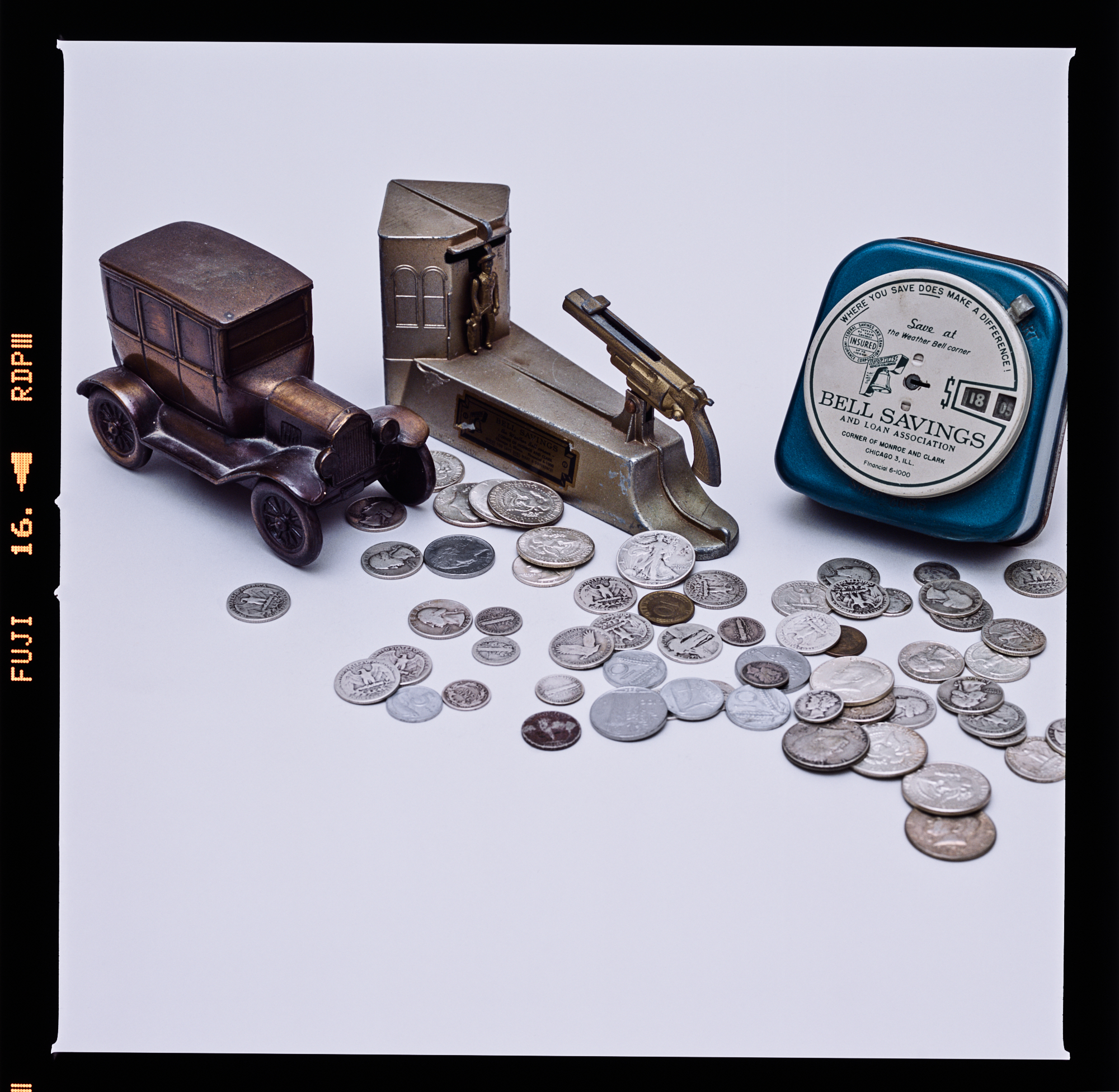 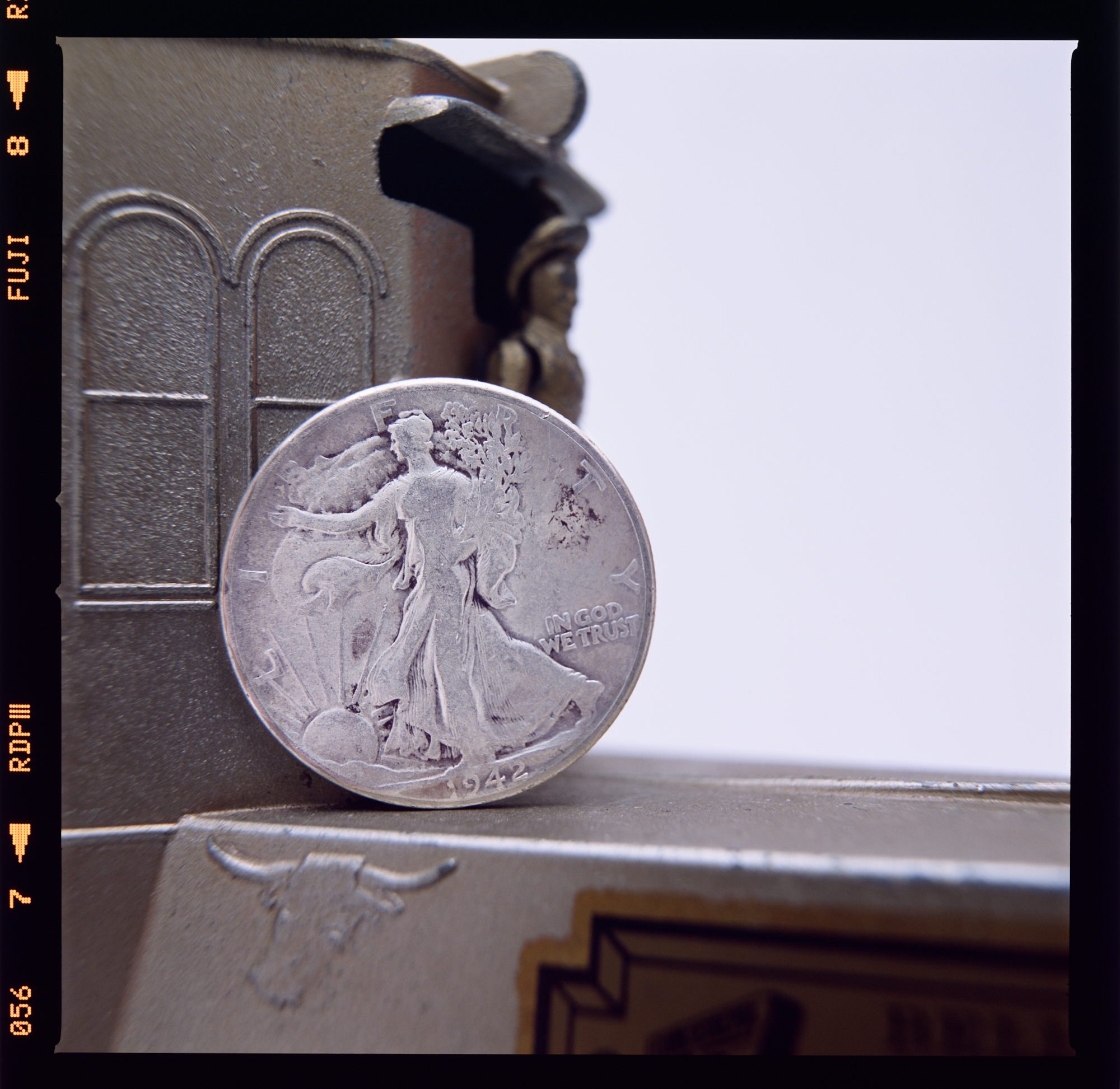 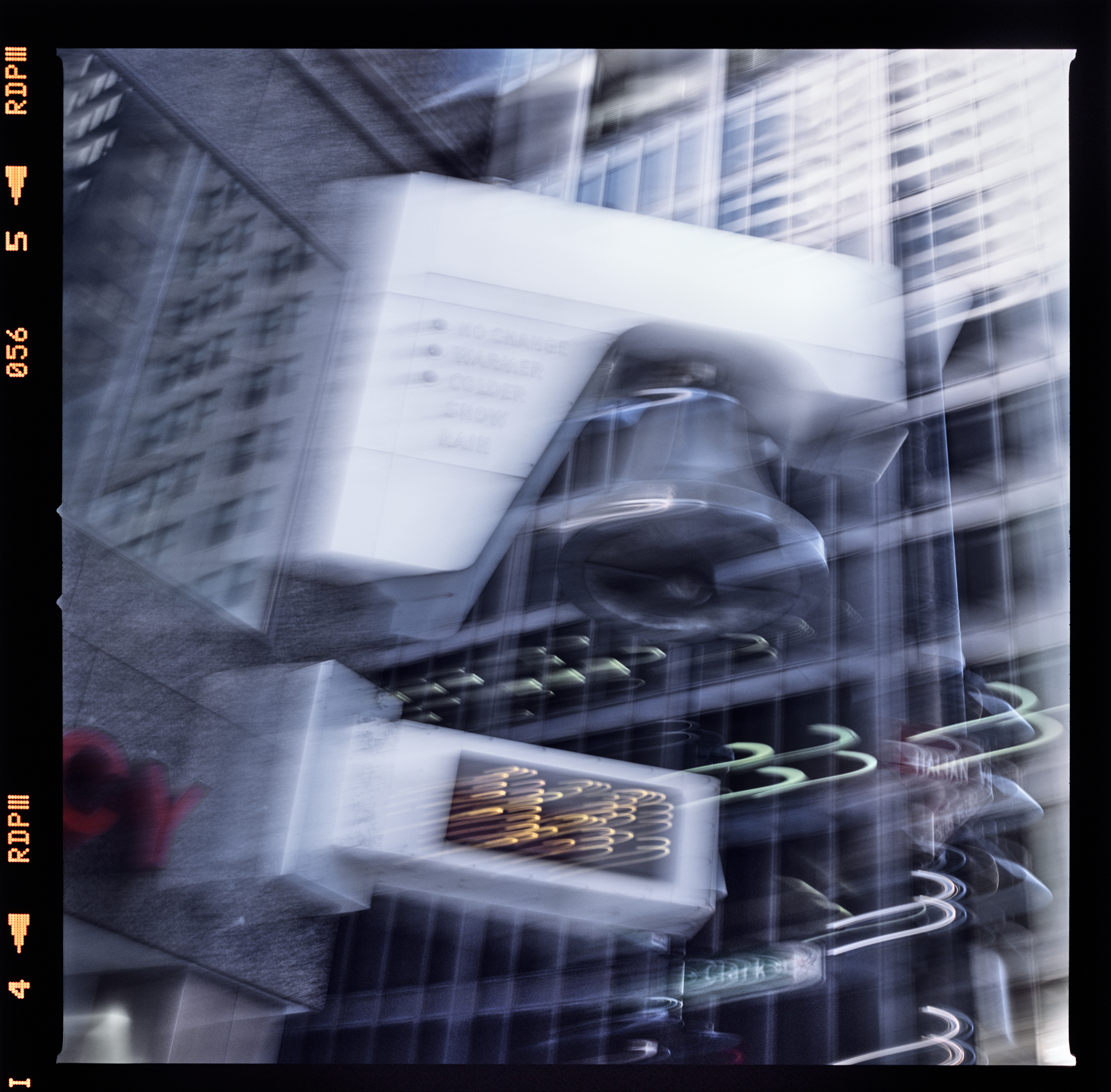 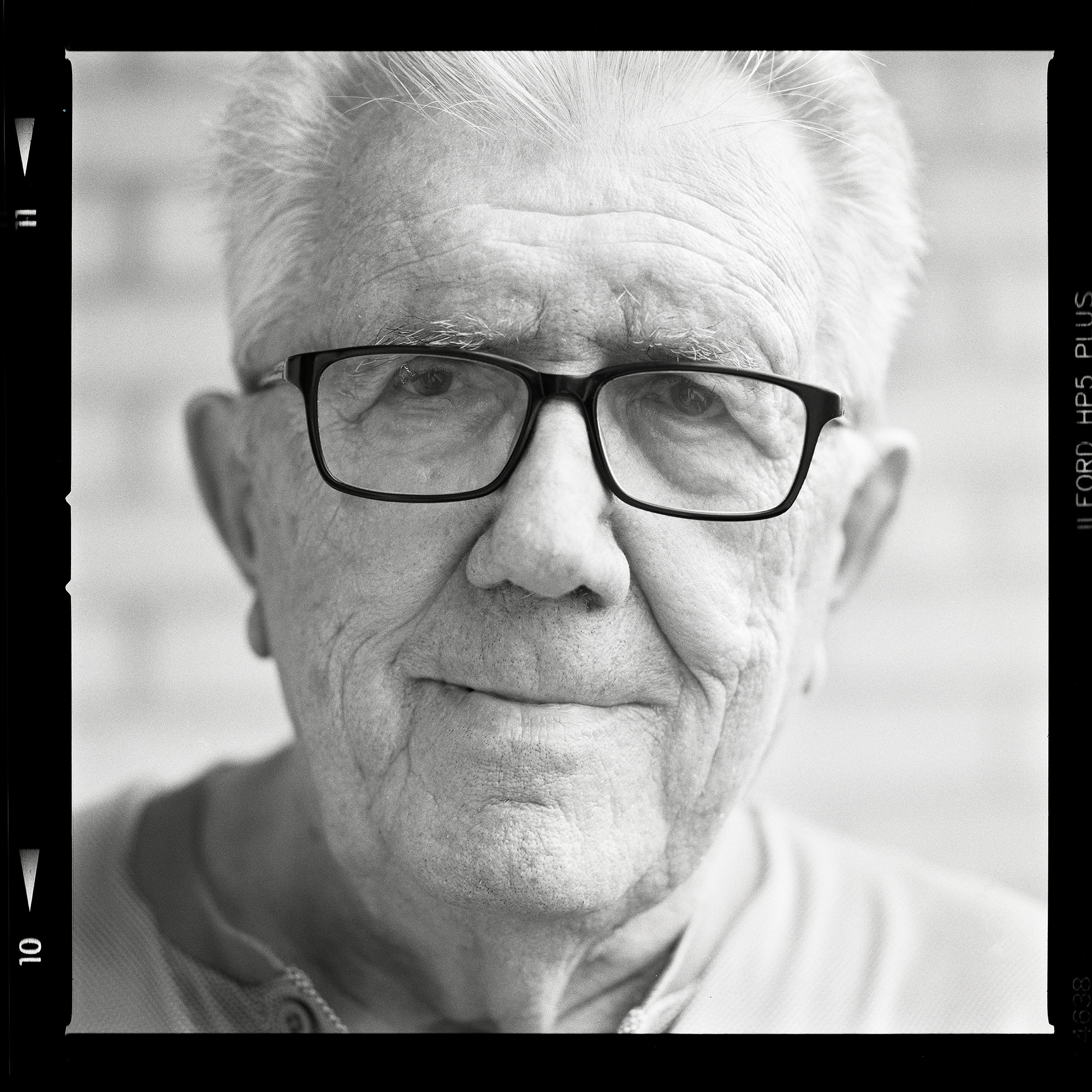 Patrick Albertini
emigrated to the United States in 1955 at the age of 17
from Castel di Lama, Ascoli Piceno, Italy.

Work – I did all kinds of crap- I worked part time at a Chinese laundry mat, I washed dishes at the Italian Village. My dad hooked me up with a judge or somebody that knew somebody in the bricklayer union and got me a job with an Italian contractor as a brick layer. First of all I used to go to the job it used to be up on the scaffold and all of a sudden somebody threw a brick at me, and I looked down and it was the boss. It was the boss and he said – “you’re no bricklayer, if you want to learn I’ll teach you but you’re not a bricklayer. We lied- ya know we told them I was a bricklayer, but the guy was a nice guy and I worked for him for a couple of years. But then, because it was raining you go home, too hot, you go home you would never get the full week. After that I went to Homerun Inn pizza t work.

I worked for C- – – — that built all these buildings- used to make me do everything: cement work, tile work, everything. One time I fell off from the 2nd floor to the basement. The prick didn’t even send me to the hospital for a check-up. From there, I went on my own right away.

It was the same with everybody, to go for a while, make some money and come to Italy.

We applied for me to come to the United States; then you had to be approved. I waited for the mailman everyday; eventually he stopped talking and would just nod his head. We finally got it. But you had to have no affiliation with the communist and you had to have a vaccine. I was approved and my mother and Zia Ida took me to Naples with 500 lira in my pocket, shoved me on the boat, that was it. I had no money, the clothes that I had on, that’s what I wore for seven days on the boat.

Like everybody else, America it was dream. You kidding me, you imagine you could go to America was like winning the lotto. Same intention, I’ll go there and make money and see what happens and then come back home.

(Desperation as a driving force ?)

It was a dreamland – I didn’t know that you come to America and you get hooked and you work and you work and forget about your lifestyle in Italy and all that -that’s when you miss all that.

I just knew La Forcella. 1971 – before I didn’t know Italy- about nothing except what they taught in school, history. But once I got the visual that I saw it, I said what the fuck am I doing in the United States. But then your stuck, your already settled, there was no way that Mary and I could have moved.

I started to blend in a little more, I used to always kinda be by myself.

They had trouble spelling my name (Pasqualino) so I changed it to Patrick when I got my citizen papers.

I was always by myself, I didn’t talk much.

(On the topic of sports)

First of all baseball- from where I used to live, I used to hear the cheers from when Ernie Banks used to hit a home run.

(Regarding going to Cubs park when living so close to it)

Like it wasn’t something that I would know what to do, didn’t know if I would fit it, I didn’t know anything about baseball, I didn’t know the language. I listened to it on the radio and listened the roars when he (Ernie Banks) used to hit the homerun.

We used to find money on the ground everywhere, and we got the idea that in America money was all over the street. This was occupation money from the soldiers. You got the idea that you could find money on the street. The Germans came – you couldn’t wait to get the fuck outta there or hide or do something. But then the Allies came and it was nothing but fun, good food, everything that you wanted so that too is where you got the idea that America was great. With the Germans, they didn’t feed you, they used to make you cook for them and give you nothing. You could just stare at them and they would look at you and not give you a bite. Then, you had to be afraid of what you say and what you do. Then when the allies came, they brought the big screen, we used to go to the movies on the weekend, we used to go to their kitchen and eat all you want.